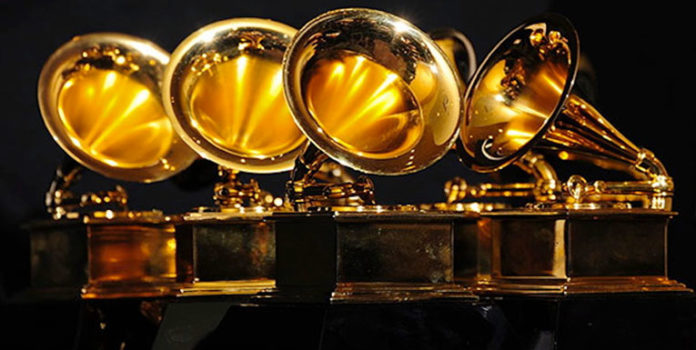 The Grammys were held today and to sum it up there was one BIG BIG winner! For all those who don’t know Sam Smith, maybe you’ll remember him from his featured vocals in Disclosure’s hit, “Latch”.

Moving on to the electronic awards, Clean Bandit won the Grammy for their single ‘Rather Be’ featuring vocals by Jess Glynne. The hit track beat out Disclosure’s “F For You” featuring Mary J. Blige, Duke Dumont‘s “I Got You,” featuring Jax Jones, ZHU’s “Faded,” and Basement Jaxx’s “Never Say Never” featuring ETML. Tiesto won his first ever Grammy for his remix of John Legend’s “All Of Me”. The Dutch veteran won the Grammy in the Best Remixed Recording category beating Audien, Kaskade and Robin Schulz.

DJ Snake was on the losing side of the list as his entry with “Turn Down For What” lost out to Pharrell William’s “Happy” in the Best Music Video Category. Richard David James, better known as Aphex Twin won the Grammy for his album “Syro” in the Best Dance/Electronic Album category. The English producer was facing off against heavyweights such as Deadmau5 & Mat Zo who seemed to be fan favourites. Aphex Twin’s sixth studio album and was met with critical acclaim from both fans and reviewers alike. You can listen to one of the songs off of Syro down below.