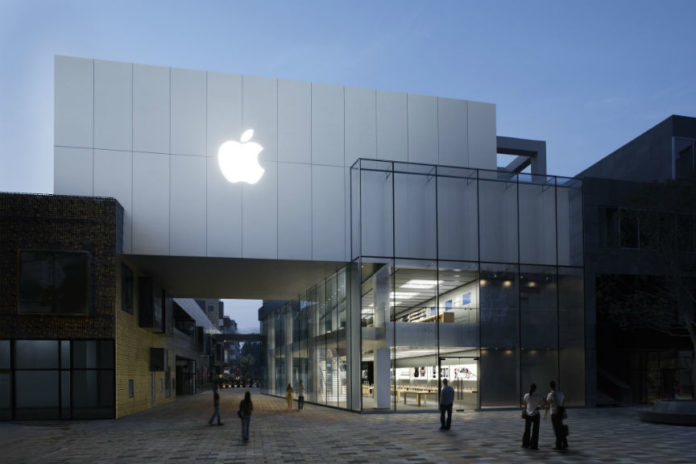 Apple has apparently been talking to various labels across the world in suit to convince them to remove their music from free streaming services such as YouTube and Spotify.

According to the New York Post, “Apple is being probed by the European Union’s Competition Commission to find out if the company is working with the labels to rid the industry of free services.”

The Verge learned from unnamed sources that the Department of Justice is looking into the business practices of Apple after it reportedly approached various labels to remove their music from free streaming services in order to bolster the relaunch of their Beats streaming service later this year. Sources for The Verge “also indicated that Apple offered to pay YouTube’s music licensing fee to Universal Music Group if the label stopped allowing its songs on YouTube.”

Now if only Apple would stop meddling around with music streaming services and create an iPod with enough storage for all my music, that’d be great!