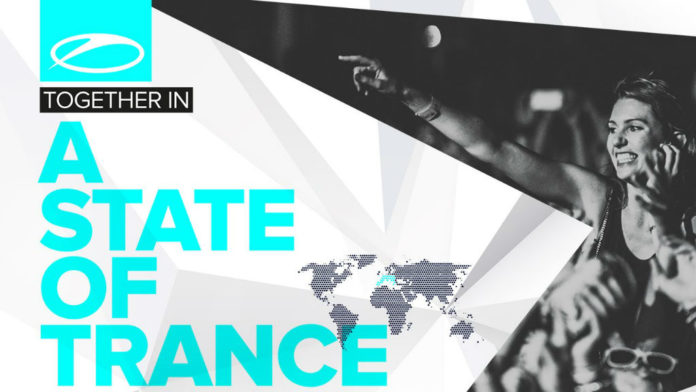 ASOT 700 that will be taking place at the Carl Cox Arena in Miami at the Ultra Music Festival announced an unexpected line-up like never before!

The biggest introductions to the lineup were that of the one and only Eric Pridz & Andrew Bayer! Prydz who is recognized worldwide for his progressive and techno style has promised fans that he will be ‘staying true’ to himself and not play a trance set. Bayer on the other hand isn’t known for his touring schedule as he makes a rare appearance for the event. Bayer did play at ASOT 700 in Utrecht though and fans across the world wait to see what he will bring to the stage in Miami.

Other artists to dawn the stage will be Mark Sixma, Heatbeat, Andrew Rayel, Markus Schulz, Paul Van Dyk and of course the man himself Armin Van Buuren. ASOT 700 takes place on March 29th that is a Sunday and will be streamed live on AStateofTrance.com.