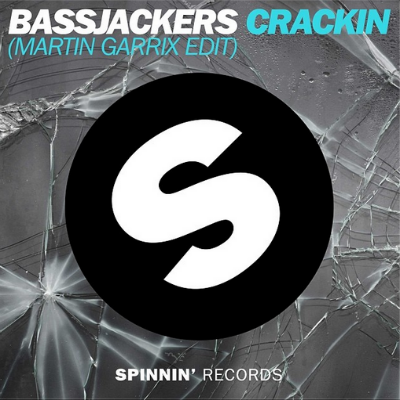 The artist behind the song that you just couldn’t escape all year, Martin Garrix, is hoping to start the new year off on the same track.

The “Animals” producer just released a preview of his edit of Bassjackers’ “Crackin” and it sounds like it will be another Beatport hit. By changing around the synth pattern, Martin is able to add his signature big room sound that the world has become familiar with. The original mix was already a festival favorite, and with Garrix becoming one of the biggest names in EDM, his edit is sure to be one of the biggest songs of the early part of 2014. Grab it on Beatport.