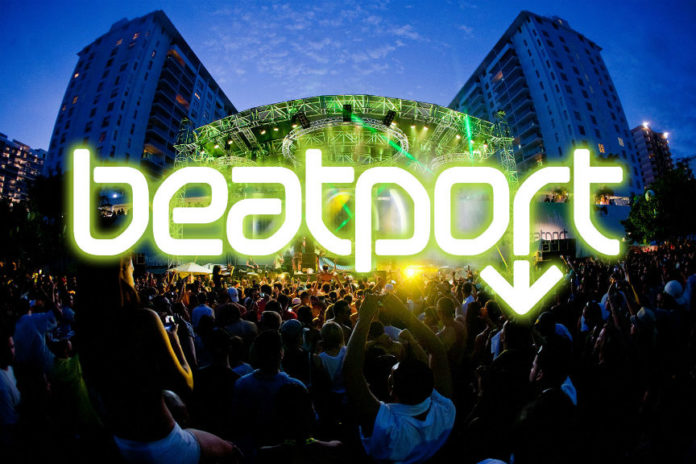 SFX Entertainment has confirmed that Beatport will be relaunched to also allow users to stream their music instead of just buying it.

The new site will reportedly feature a free, ad-supported streaming service and included the ability to listen to Beatport’s catalog of music on demand.

Not completely moving away from the ability for users to purchase music, the new Beatport will keep its online store in tact.