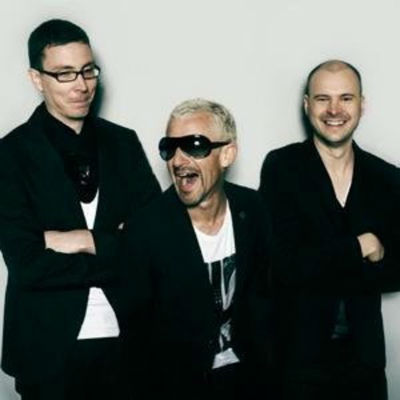 The Mariana Trench is recorded as the deepest part of the world’s oceans. It is one of 3 brand new Above & Beyond original tracks that were revealed exclusively during ABGT050 at Alexandra Palace by the band.

“Mariana Trench” bears quite a bit of resemblance to the trio’s homage to Breaking Bad, “Walter White”; both tracks have hard, driving basslines that fade into melodic breaks, before electro-inspired builds jack the energy level back up. This may be yet another departure from the group’s trancier Tri-State days but it’s sure to be an absolute monster. Out on December 2nd, check out the preview below!