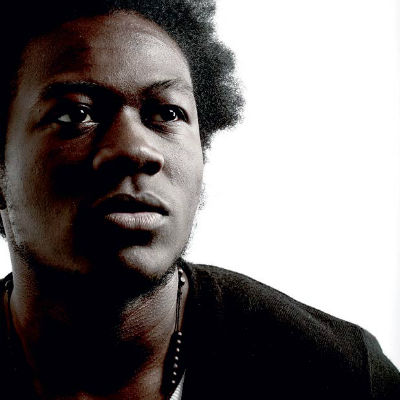 British DJ and producer Benga has announced he is quitting the music industry to start a family with his fiancée Holly-Jae Treadgold.

Taking to Facebook to spread the news, the Dubstep pioneer revealed that he’s in love and has decided to leave the DJ game to focus on family. The announcement comes less than 24 hours ago on a post on Benga’s Facebook page.

While it isn’t still clear whether Benga will continue to produce music, the rumours announcing the end of his DJing days appear confirmed in a Twitter post by his friend, fellow producer, collaborator and BBC1 radio co-host Skream:

Salute to my brother Benga…. It takes a lot to announce something like that. He's been nothing but pure inspiration to me over the years.

What do you think of Benga’s decision to quit music? Share your views with us! 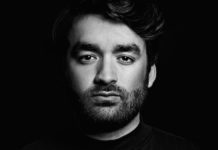