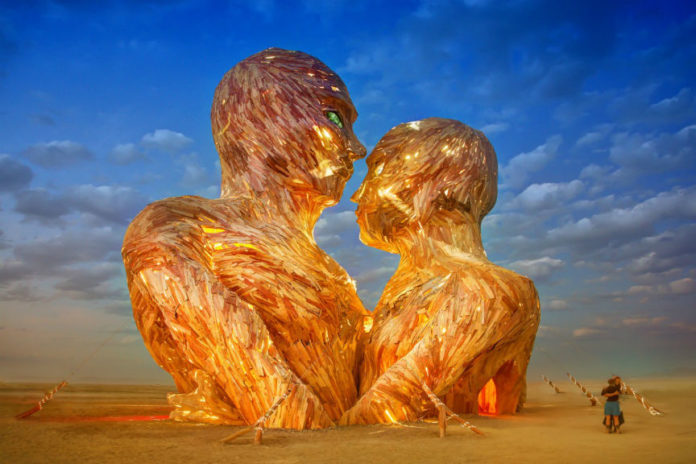 One of the most unique festivals in the world, Burning Man has become more famous than ever. With over 40,000 tickets sold in an hour, this years leg is set to be nothing short of sensational.

However, this years ticket sales did attract a bunch of hackers who managed to cheat the ticketing system.

As soon as the ticket sales opened last week, reports began to surface on social media that identified a bug in Ticketfly’s system that allowed for hackers to create a back door access point in which they could purchase their tickets.

“Approximately 200 people created a technical ‘backdoor’ to the sale and made their way to the front of the line. Absolutely no tickets were sold before the sale opened, but they were able to purchase the first batch of tickets when the sale started. The good news is that we can track them down, and we’re going to cancel their orders. Steps are being taken to prevent this from happening again in future sales.”

This just shows how big a craze music festivals have become!