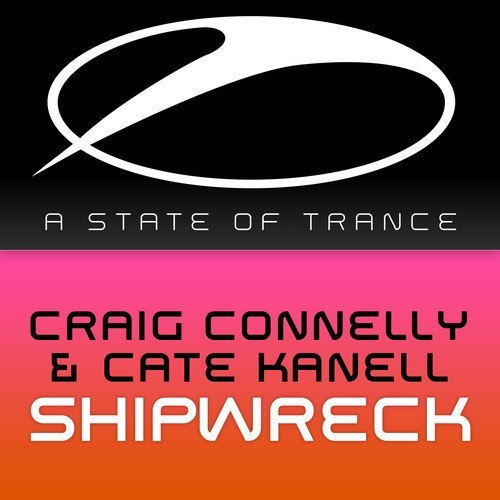 As played on ASOT 696 by Armin van Buuren, “Shipwreck” by Craig Connelly featuring the vocals of Cate Kanell is out now via A State Of Trance.

After being featured on A State of Trance with his track ‘Decibels’, Craig Connelly is back with his first release on the A State of Trance label. Connelly previously scored a vocal hit with Christina Novelli on ‘Blackhole’, and now he and Cate Kanell have come together to create the magic that is ‘Shipwreck’. We think you’ll agree that this is a classic ASOT release, up there with the very best of them!