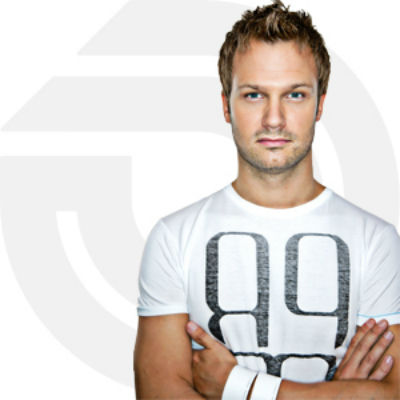 With the likes of Skrillex, Dillon Francis, Gareth Emery, and Deadmau5 all having foreshadowed ambitious albums this year, Dash Berlin also plans to join in on the fun. With his 2012 album #musiclife captivating trance fans everywhere, his 2013 singles “Fool for Life,” “Steal You Away,” and “Jar of Hearts,” weren’t enough to satiate the hunger of his Dashers. Stay tuned for a Dash Berlin album coming soon this summer!