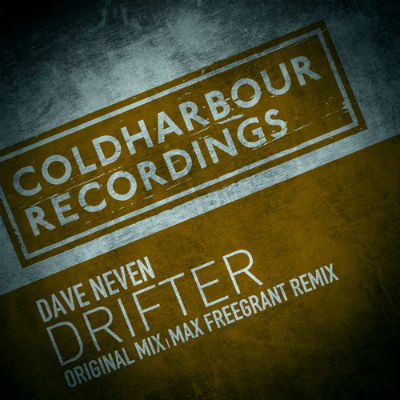 There are fewer producers who will introduce themselves to the Coldharbour Recordings family in grander fashion than Los Angeles native Dave Neven.

With feverish anticipation, Drifter has arrived. A regular supporter at Markus Schulz’s gigs throughout Los Angeles and Dave’s hometown of Chicago, Drifter was presented to the Coldharbour boss a matter of days before the recent Transmission extravaganza in Prague last October. The track has been an ever present and lit up Markus’ sets since; with multiple Global DJ Broadcast plays and many fans citing it as contender for trance anthem of 2015. Complimenting the euphoric original is Ukranian talent Max Freegrant, who has had an impressive string of original and remix work over the past twelve months. He gives Drifter his usual blend of dark progressive tech, whilst allowing the beauty of the melody to continually shine. It’s an incredible debut from Dave Neven for the label, and many will look back in future years fondly at Drifter as one of the all-time great Coldharbour releases.

Listen to both the mixes below.