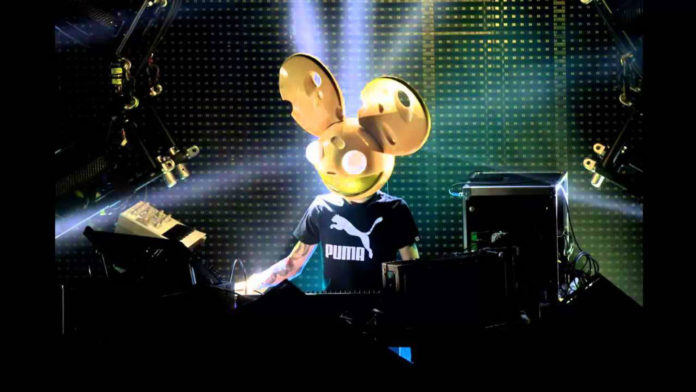 The Juno Awards, Canada’s response to the Grammys have announced their nominees and hometown hero deadmau5 has been nominated for two awards!

Nominated for Artist of the Year, mau5 faces stiff competition from Leonard Cohen, The Weeknd, Bryan Adams and Sarah McLachlan.

The mau5 is also nominated for Electronic Album of the Year, up against Caribou, Plastikman and Ryan Hemsworth.

Having already won the Juno for Dance Recording of the year in 2009 and 2010, the Canadian producer has also been invited to perform at the award ceremony.

The awards are to be held on March 15th.