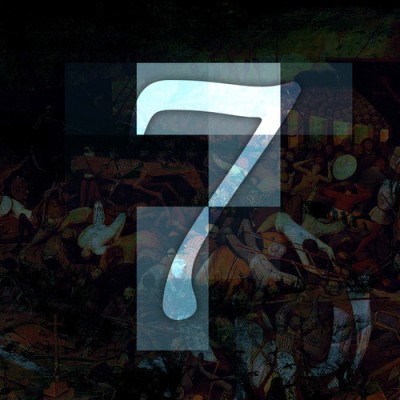 Since joining Twitter, Joel Thomas Zimmerman, better known to the world as superstar DJ and man in the mouse helmet, Deadmau5, has been a contentious, incendiary and often hilarious force on the social networking site, but has now announced that he’s kicking the Twitter habit.

“I’m no longer going to be managing my own Twitter account for “deadmau5”. I’m going to let management deal with that account,” Zimmerman bluntly opened, in a missive posted to his Tumblr page. “My reasons are my own,” he continued.

“Not because of something I said, not because of this hilarious I.R.A. vs “ira” craic, not because of Lady Gaga’s infinite legions of brain dead fans. but as i said…reasons of my own.” Zimmerman stated that it was time to stop “living on twitter” and that the tool had become overly cumbersome.

“Time to at least start…making music without having to be force-fed stupid shit that annoys me, when all i’m trying to do is connect with fans,” he said. Since joining Twitter, Zimmerman has had skirmishes with fans of Justin Bieber, Lady Gaga and has hit out at artists including Flo Rida.

The EDM star finished by thanking his fans for their support and assuring them that he will continue to keep them updated with his various projects via his management team and that he may be “streaming video with direct audio a lot more often” since the delivery of his “new Tricaster.”

The artist recently uploaded seven new pieces of his music to his SoundCloud account, part of a project based on the seven deadly sins, with each track — Superbia, Avaritia, Luxuria, Invidia, Gula, Ira, and Acedia — respectively named after one of the heavy seven.

Readers can check out the new tracks as well as Deadmau5′ Twitter farewell in its entirety, below.