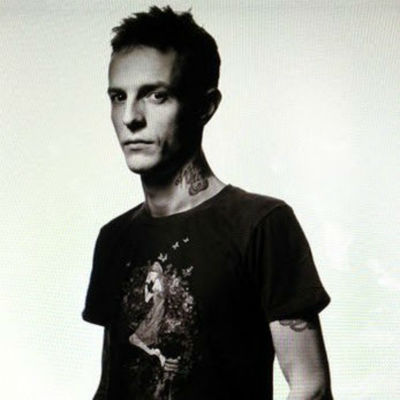 Joel Zimmerman’s absence from Twitter is thankfully not affecting his studio grind. Deadmau5 decided to upload a slew of new tracks to his soundcloud. 7 to be exact. Each representing one of the 7 deadly sins. He’s appropriately overindulged in the third representing “Gula,” Latin for gluttony. Expanding on the original’s piano progression, Joel uploaded two new sounds, one sharing the same title and the second named “777.”

The newer “Gula” introduces percussion that features a grooving kick pattern, ditching the house-typical 4/4 count. When least expect it, the blast of a cloudy, reverb-heavy bass note hits your eardrums. “777” begins similarly, but with a distant clicking beat hiding in the background. This 13-minute expansion breaks for a squeaky lead melody in the ominous breakdown, which makes way for a progressive harmony back into the downbeat. Joel has voiced his interest in creating a sense of story-telling in his compositions, and this series of progress gives us a nice taste of what to expect.

Check them out below!