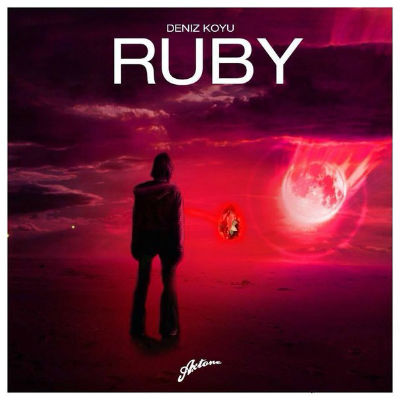 German producer Deniz Koyu is one of the most respected and sought after names in EDM. After receiving full support from Fedde Le Grand and Axwell in 2011, Deniz Koyu’s stellar productions could be heard in clubs across the globe. Now hear comes Deniz Koyu’s sparkling new single “Ruby.”

“Ruby” is a masterpiece that displays the distinct Deniz Koyu sound you will immediately recognize! The first version of “Ruby” was debuted over the summer at Tomorrowland, but after receiving creative input from Axwell, minor adjustments were made and a new version was crafted with an extra melody to add to its awesomeness!! This is a track that will be destroying dance-floors in the coming months!

No word on the release date yet. Check out the preview below!