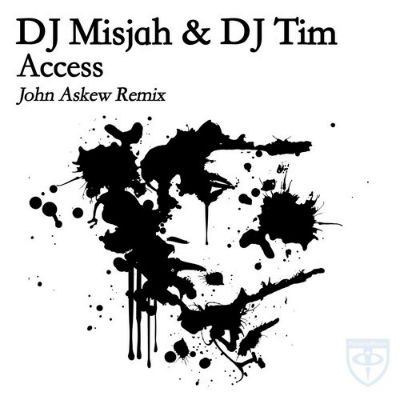 One of the most iconic trance records of all time, Misjah and Tim’s “Access” was an abnormally big hit when first released on X-Trax in 1995 – a gritty acid monster that drew support from DJs from across the board.

Pitched down at glitzy house nights in Ibiza or pitched up at underground techno / trance nights like Final Frontier at Club UK – “Access” was colossal and instantly recognisable from the first hit of the signature stab that runs throughout. From the over ground John Kelly or Jeremy Healy through to the uber cool underground Dave Clarke or Westbam – everyone played this record. And here she is – back again on Perfecto Fluoro with a slick 2014 reworking by 140 gangster John Askew. Early support from key players Armin van Buuren, Aly & Fila, John O’Callaghan, Bryan Kearney, Sean Tyas and Mark Sherry.