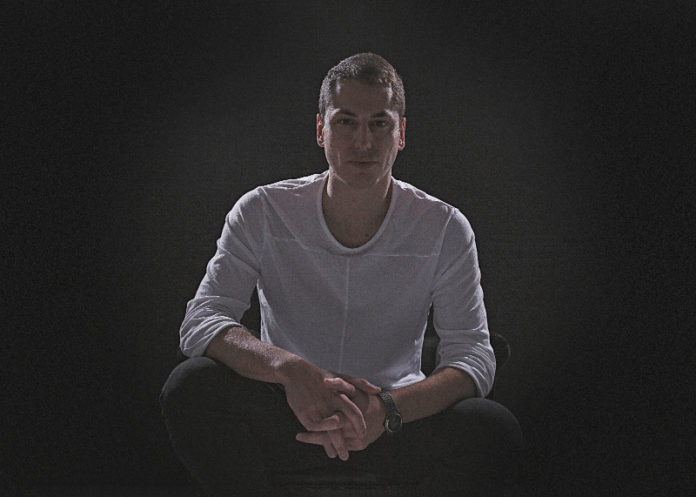 Famed for tracks such as his career launching ‘Beached Kisses’, which came out on Joris Voorn’s ‘Green label’ to his 2013 studio album ‘Origin,’ his back catalogue is rich with seminal hits, which have galvanised his sound and been focal features parties across the globe. Spring 2015 sees him return to Spanish label, Suara Music, owned by influential Barcelona based producer/dj Coyu and home to a who’s who of talented techno and house artists’. Featuring two tracks, the ‘Ready’ EP, with its opening track ‘Ready’ is a finally poised slice of tech house, deep rolling percussion loops, coupled with precision arrangement. With a groove that takes on a life of its own, it’s a track that will keep people moving by the pools in Miami throughout Miami Music Week. The second track ‘Dilemma’ is a peak time, acid laced, destroyer. Due to be pumped out across the global club scene, the track canters out of the speakers and as the drums are stripped back, you’re left with a hook that is sure to raise the temperature several notches.

Listen to Dosem – Ready EP below.

Grab it on Beatport.

Back on the road once more, Dosem is never one to stand still. This week he touches down in North America for a run of exciting tour dates leading to his debut preformance at Miami’s iconic Ultra Festival. Kicking off the tour on Friday 13th in Toronto, CA at Maison followed by Stereo in Montreal, CA on the 14th, before heading down to Miami, fans can expect Dosem’s destinctive mixing style and keen tune selection. With his first Mimai preformance on the 21st at Space ahead of Suara Showcase (22nd) and Toolroom in Stereo (27th,) fans will have ample opportunity to check him out before his final set of the tour at Ultra Music Festival on Sunday 29th March. The tour concludes on the west cost for his final show at Sound in Los Angeles.

Strapped and packing the latest club killing records and a host of new unheard material, don’t miss a chance to catch Dosem, one of the leading lights of the blossoming Spanish techno scene, lay claim to North America.