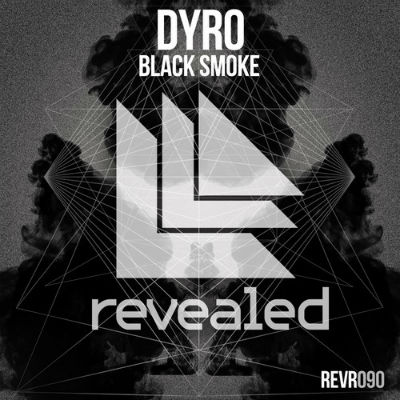 2013 was a lodestar year for Revealed Recordings homegrown talent Dyro. Entering the DJ Mag Top 100 poll at #30 as 2013’s highest new entry and expanding his global presence to an all-time-high, the young talent takes to 2014 with all guns blazing.

Where Beatport chart-topper “Never Say Goodbye” and recent big room offering “Go Down” set the Dutch trailblazer ahead of the crowd throughout the year, his follow-up to label hit “Leprechauns & Unicorns” maintains speculation that the young talent isn’t resting on any laurels just yet. A triplet-led bout of raw electro energy, “Black Smoke” sees his signature sound embedded into yet another impressive curve ball away from the industry status quo. Ready to unveil his Dyro Diaries online series and a streak of high-profile collaborative stints for the near future, “Black Smoke” is the epitome of Dyro’s unstoppable aura that is sure to make 2014 his most definitive year on the beat.

Grab it on Beatport!