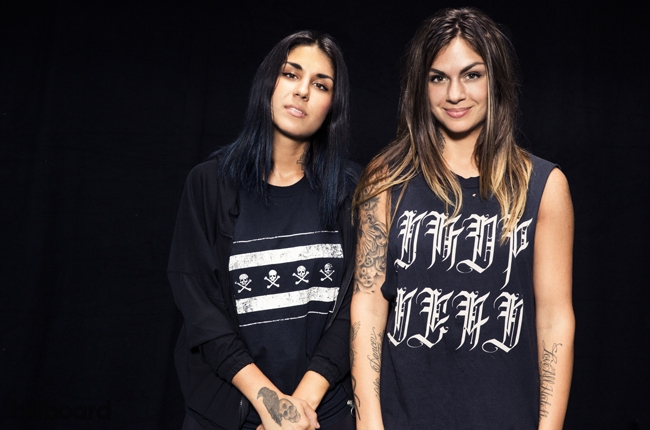 Most festival-goers may seem clueless and careless about performing artists at festivals however it is for their entertainment that agencies book these high profile artists for thousands of dollars! However, making an online petition to cancel artists from performances seems to be all the rage these days.

Kanye West who is set to headline the iconic Glastonbury Festival this summer has faced the major brunt with over 60,000 fans quickly picking up arms against the announcement of Kanye West’s performance.

Krewella have also been facing heat after they were booked to perform at the Summer Camp Music Festival, a predominantly live band festival.

Both petitions have been launched on change.org.

You can sign the Kanye petition HERE and make sure to check out the Anonymous video below which has been one of the major reasons for Kanye’s unpopularity among the people.

To boot Krewella off, fans can read and sign the petition here.