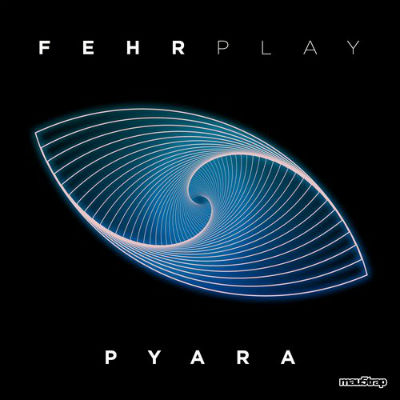 Mau5trap welcomes Producer/DJ Fehrplay with the premiere of ‘Pyara’ – out now exclusively on Beatport.

Ferhplay has quickly made a name for himself in the electronic music scene, not only as a global DJ but as a skilful producer. Starting out as a student in Manchester, he became a key player in underground club circuits. His selective style and ingenious productions have paved the way to his most recent acquisition with mau5trap.

“I started making this track whilst I was touring in India and I fell in love with the country, so Pyara (Hindi for love) seemed like a fitting title. I’m so happy to be releasing this through a legendary label such as mau5trap. I’ve been a huge fan of deadmau5 since the beginning of his career so its a special moment for me to release on his label.” – Fehrplay