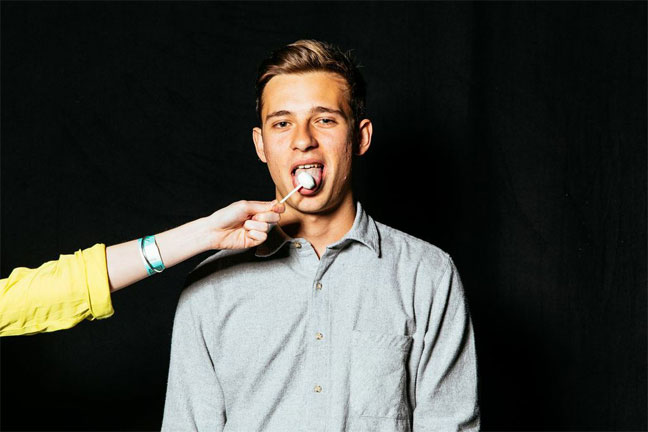 Australian producer Flume is back with new music and tour announcements!

Flume dropped his latest take on Sam Smith’s ‘Lay Me Down’, a somewhat euphoric track similar to his previous releases. No release date yet, guess you can keep listening to the track on Soundcloud till then.

Flume also announced new tour dates for the upcoming months and assured fans of new releases throughout the year. Flume will be performing in the USA, Australia and Canada in May before making a trip across Europe. Flume’s European stops include Amsterdam, Poland, France, Portugal, Germany and the UK. Flume is also set to perform in Japan at the end of July!