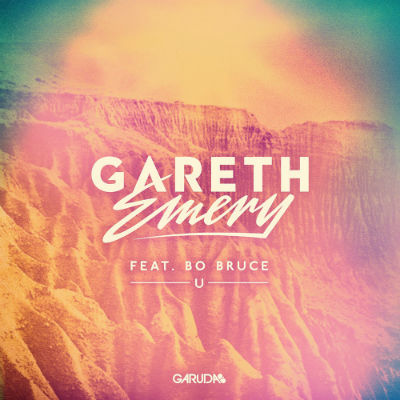 After a year of minimal music releases, dance music star Gareth Emery has finally given us a taste of what he’s been working on. Announcing in late 2013 that he’ll be releasing a new album in early 2014, the British producer has been very vocal on his approach to his music, siting a return to melody-focused tracks that he built his career. To be mostly released as the full package, Gareth has posted a radio edit of the first single off the album. He’s been testing this track for a while in live sets and it’s fit perfectly there and within the Garuda style.

The collaboration begins with vocals implanted over a light bassline, which eventually leads to a smooth culmination before the enchanting vocals regain control. Similar to “Concrete Angel,” the first release from Gareth Emery in 2014 has the potential to become one of the producer’s most popular tracks to date.

Check it below and grab your copy on iTunes.