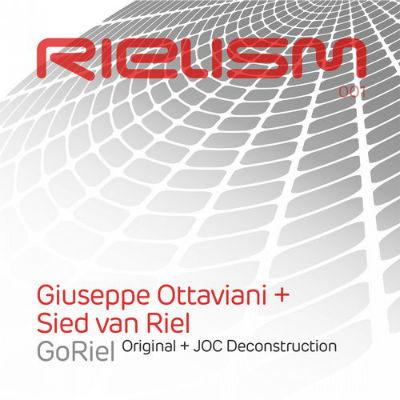 Besides already being a DJ, producer, host of his own Rielism radio show and traveling all over the world to give smashing performances, Sied van Riel decided to add another adventure to his long list by starting his own record label. He will be keeping it Riel by selecting only the best of the best in trance music for his brand new Rielism Records.

The time has come for the very first release and what better name can there be for this milestone than ‘GoRiel’? To start things off with a bang he teamed up with other musical maestro Giuseppe Ottaviani for what can only be called a striking trancer. ‘GoRiel’ is marked by a firm beat, mesmerizing melody and a subtle floating sound with a hint of mysterious vocals. John ‘O Callaghan gives a characteristic interpretation in his Deconstruction, giving it that typical JOC force.

You don’t want to miss out on this gem, so GoRiel or go home!

You can grab both the mixes here.

Listen to both the mixes below.