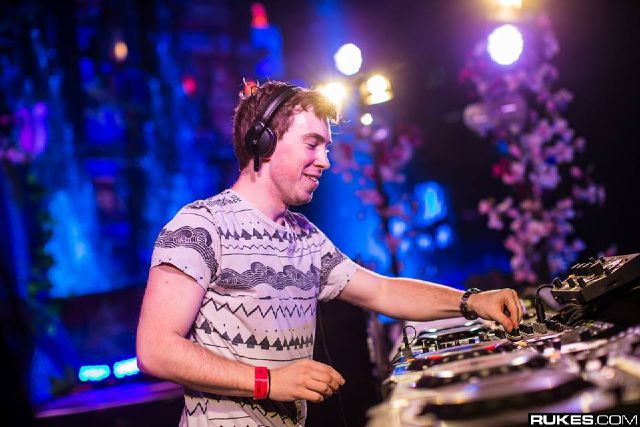 Hardwell has been recently touring part of Asia with his “I Am Hardwell – United We Are” concept, with shows in Bangkok and Singapore the past week.

With a three hour long set, fans were showcased a variety of new Revealed and Hardwell music along with the usual festival bangers and Hardwell classics. Among those, Hardwell’s famed track Apollo was one that stood out.

Starting off with a pixilated Hardwell version jumping into pipes on the LED screen backdrop, Hardwell played a different version of his classic hit with Amba Shepherd before building up into the usual Lucky Date Remix drop.

Luckily we managed to get it on video as T.H.E was on site at the meadows at Gardens by the Bay. With a backdrop of the Marina Bay Sands and vast open grounds who wouldn’t have fun listening to Apollo once again? Cos everyone loves arcade video games, right?