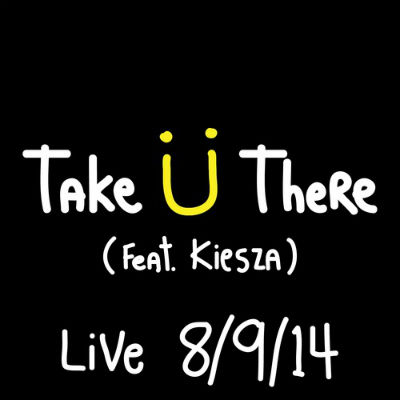 Skrillex & Diplo a.k.a “Jack U” finally inaugurated their Soundcloud account with their first ever preview, a live version of their upcoming single ‘Take U There” featuring Canadian female vocalist Kiesza. The live rip was recorded at the Mad Decent Block Party 2014 and is just a short glimpse of what to expect in the coming months. As fans eagerly await more music from the trap and dubstep maestros, it has been confirmed that an album will be released. However one can only wait for a release date or more information regarding the project. Be what it may, Jack U is definitely here to entertain and can ensure producers and EDM fans alike a musical journey of sorts.