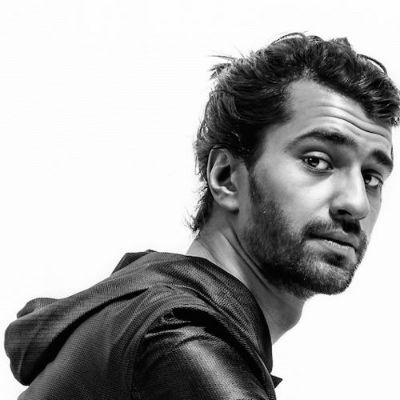 Following up on his ‘Jackie’ EP on Pryda Recordings from last year, Jeremy Olander is back with the three track ‘Goliath’ EP on celebrated Canadian label microCastle.

Becoming one of Jeremy’s most sought after creations since its appearance on his and Prydz’s BBC Radio 1 Essential Mix, lead track ’Goliath’ is a fusion of new school progressive and contemporary techno. Its cavernous groove goes down as one of this year’s biggest bass line hooks, underpinning analogue-style melodies and cutting edge sound design.

The EP’s second and third offerings, ’Groover’ and ‘Bayhert’, find Jeremy crafting two of the most infectious productions of his career. The former features scintillating rhythms, waves of electronics and haunting vocal elements, the latter presents a tougher, darker and more techno inspired sensibility.

The remix of ‘Goliath’ is provided by microCastle mainstay Marc Marzenit, fresh from the release of his ‘To Love Until We Say Goodbye’ album on Henry Saiz’s Natura Sonoris, along with projects for Bedrock and Tronic, all of which have been met with both critical and commercial success. He’s stripped the original right down and reinvented the main elements into his own stadium sized techno behemoth; the result is one of Marc’s most dynamic remixes to date.

The EP is released exclusively on Beatport via microCastle on April 20.