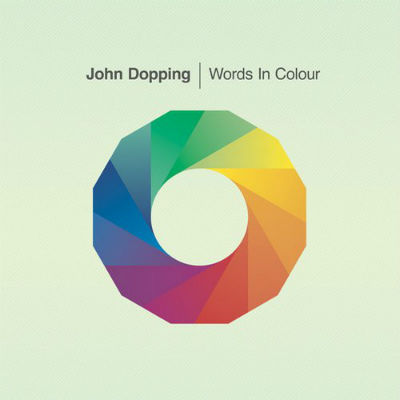 John Dopping has been carving his career carefully and methodically since his first outing on Digital Society Recordings in 2010, which saw the owner of Borderline Music, Activa remixing his debut single The Mind.

From that point John has worked closely with Activa and Borderline Music quickly drawing plans together for an artist album that gave John the freedom and flexibility to create something that was both breathtakingly intricate as well as aimed to work on the dancefloor. His result is Words In Colour, a collection of 13 tracks that not only showcase John’s melodic intelligence but his production quality.

The first single, Aryl, released in 2013 was available long before the finishing line for the album was in sight, but soon things came together and early 2014 saw the release of the Words In Colour EP along with Basically. All tracks seeing a lot of support from the likes of Paul Oakenfold on his Planet Perfecto and Full On Fluoro radio shows.

The result is a sublime journey of melodic electronic music, from the Hybrid-esque ‘The Fire Behind’ which opens the album perfectly, through the melodic monsters like ‘Basically’ and ‘Where Do I Begin’ to the ambience of ‘Kayafly’ and the acid fuelled ‘Introspection’.

In a scene where simple and loud serve to overbear quality and subtlety, John Dopping provides a welcome break and chance to sit back and think…Let your mind wander and your senses fill.
This is Words In Colour.