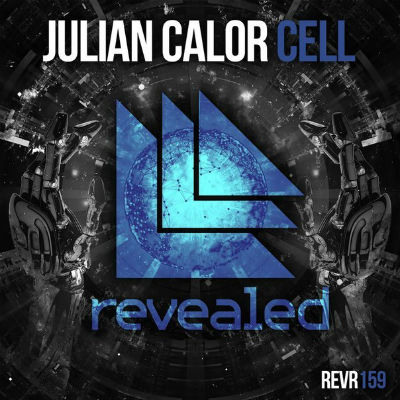 Julian Calor is undoubtedly one of the Revealed audience’s most talked about artists, with his infectious releases continuing to dominate charts internationally time and time again.

After the title track of his debut artist album ‘Evolve’ shot to #2 on the Beatport Progressive House Chart, appetites have been salivating for his next cut taken from the hotly-anticipated release – now landing just in time for the Miami mayhem of March, Julian Calor unveils ‘Cell’ as his next omission taken from the upcoming album.

Bringing you the anthemic, peak-time traits you’d expect of Calor with an added slice of the extraordinary – courtesy of his melodic upstarts and catchy toplines that take grip of the listener – check out the cinematic teaser for ‘Cell’ below and become a part of Julian’s next chapter when ‘Cell’ is available on Beatport, March 23rd.