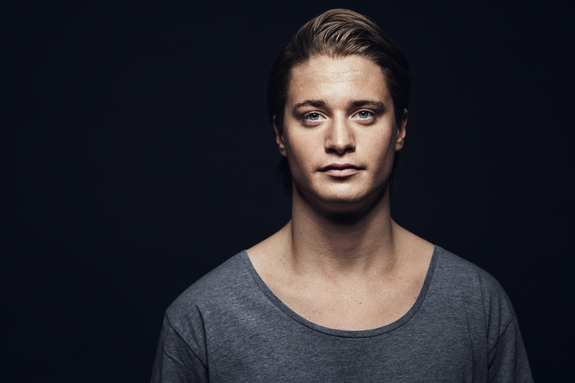 Following the overwhelming international success of his debut single, ‘Firestone’ feat Conrad, Norwegian sensation Kygo now unveils the eagerly anticipated official music video for his first original production. Having made serious waves since its worldwide release in December 2014, and showing absolutely no signs of slowing down (recently named BBC Radio 1’s ‘Track of the Day’), Firestone has now been streamed over 90 million times on Spotify, peaking at #4 in Spotify’s official global chart.

The beautifully shot music video follows a smitten couple as they work their way through a variety of unusual scenarios, finally ending up at a sun-drenched party in Los Angeles, with none other than Kygo at the helm. Perfectly suited to the tone of the track, a variety of visually striking vistas ensue, heightening the tropical house ambiance of this sure-fire hit of a summer anthem. Watch the whole thing now on Kygo’s official Vevo page.