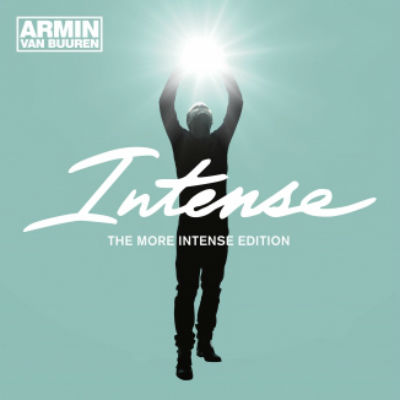 Armin van Buuren’s Intense was always going to be massive, and when it dropped back in May, it became a massive hit across the planet. With a wide array of influences and major hit singles such as Waiting For The Night and This Is What It Feels Like, it could be regarded as Armin’s crossover album. Yet this is a man who remains solidly attached to underground dance music, something he’s proven with More Intense, a compilation of remixes that will come as a welcome surprise to long-term fans and casual listeners alike.

More Intense features 16 new remixes, and it’s clear that a lot of thought and effort has gone into the selection process. It isn’t just a random bunch of mixes to match the original track list, several tracks have been treated to two or even three remixes, making this a showcase for just how diverse EDM has become. It’s tough to choose the best, because a lot of different tastes are catered to here, but some really stand out.

Won’t Let You Go is treated to a massive trance makeover courtesy of Ian Standerwick, while the same track is also given a bouncy electro re-work courtest of Tritonal. This really is an album of contrasts, with This Is What It Feels Like getting a great feel-good remix from Audien, and a stunning classical version from Dutch composer John Ewbank. There’s also a frenetic version of Sound Of The Drums from Aly & Fila, a big and dark take on Intense from Andrew Rayel, and an emotional arrangement of Love Never Came, courtesy of Jorn van Deynhoven which is, for my money, the biggest track of the year, if not the decade, and is more proof of the talents of Richard Bedford. If you’ve got friends who aren’t sure about trance, play them this track, and if they aren’t blown away by it, chalk them up as lost causes.

We present PART 1 & 2 of our #MoreIntense journey, a special dedication to one of the dance music’s biggest icons, Armin van Buuren! Check them out and leave your feedback in the comments’ space below!

THE – MORE INTENSE (PART 1) by The Music Encyclopedia on Mixcloud

THE – MORE INTENSE (PART 2) by The Music Encyclopedia on Mixcloud 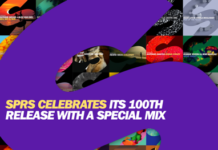 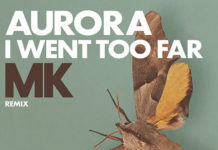