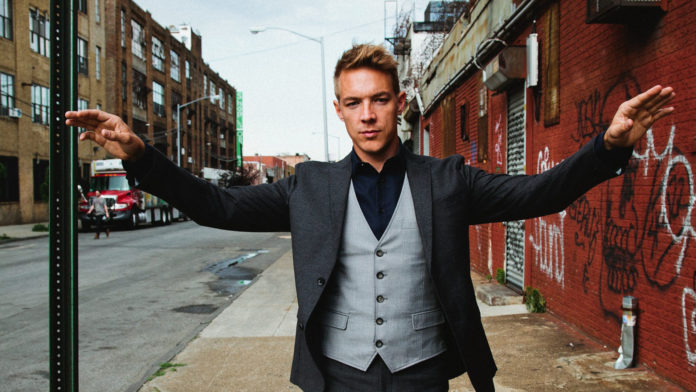 Diplo has announced that Major Lazer is in the works of mastering their latest tracks and there will be new music coming up in 2015. Working with partners Jillionaire and Walshy Fire, the first Major Lazer album is set for February/March 2015 with the second album to release in September 2015. Both albums will feature eight tracks each.

As far as Jack U is concerned, Diplo added he will be releasing a lot more music with Skrillex but did not mention a confirmed album date.