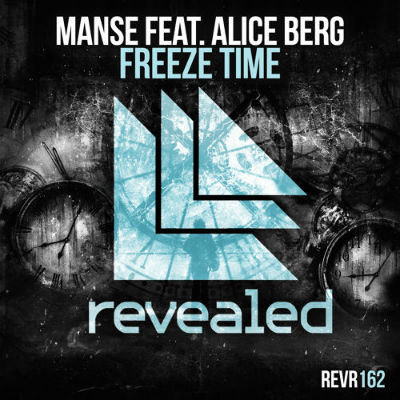 Packed full of catchy melodies and feel-good vibes, ‘Freeze Time’ comes hot off the back of ‘Metric’, his enormous recent collaboration with Kill The Buzz, and his remix of 3LAU, Paris & Simo, and Bright Lights’ 2014 smash ‘Escape’. A sure-fire festival hit, ‘Freeze Time’ cements Manse’s reputation as producer with a knack for infectious songwriting and a crowd-pleasing production style that’s boiling with energy. With support already from Revealed boss Hardwell and BBC Radio 1’s Pete Tong, this one is going to be huge.

‘Freeze Time’ is out on April 13 on Revealed Recordings and you can also catch Manse live on Revealed stages around the world this summer.