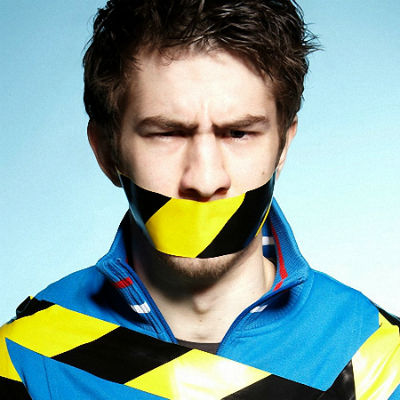 UK-based producer Mat Zo has announced his own record label called “Mad Zoo”. That doesn’t come in as a surprise, but check out how the company works: the label will feature each release with a free download option on Soundcloud for the first week of the single’s release.

“I’ve always wanted a quicker outlet for my music, so awhile ago I decided to release some of my music for free on Soundcloud. The only problem with this is if I want to license the track out, or even put the track on YouTube, there has to be a label structure around it. The plans for Mad Zoo had been underway for years, so I decided to use the venture as a new way for me to release music quickly, yet still have infrastructure around it. I will still continue to work with other labels in the conventional way.”

The first release will be his Disco-influenced smasher, “Get Down 2 Get Up“ which already is a free download as well as an EP entitled “Up, Down, Left, Right“ that includes the new track, “Left To Right”.