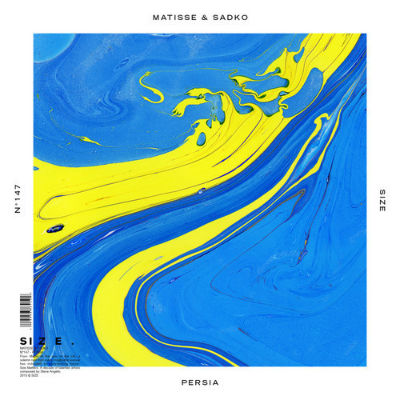 Kicking off a brand new year for Steve Angello’s Size Records is a track from collaborative project ­ DJ/ producer duo Matisse & Sadko. Their brand new track is titled ‘Persia’ and you can get your hands on it on Beatport via Size Records.

‘Persia’ is a track that means business, smashing straight into 2015 and setting the tone for the label as a whole. From start to finish the track combines thrilling highs of uplifting and melodic synths, pulsating rhythms, and with it’s dark lows of heavy beating drums and epic horns, creates an intense and powerful track.

Matisse & Sadko are no strangers to Size Records. The DJ/producer duo marked their debut with the 100th release for the label ­ ‘SLVR’ which topped the Beatport chart in the Summer of 2013. Steadily winning over fans since 2010 and with high profile releases on labels such as Armada, Spinnin’ Records and more, M&S’ production prowess ­ and support from some of the biggest names in electronic music such as Avicii, Dirty South, Tiesto, and Armin Van Buuren ­ has made the duo ones to watch from Russia’s dance music world.