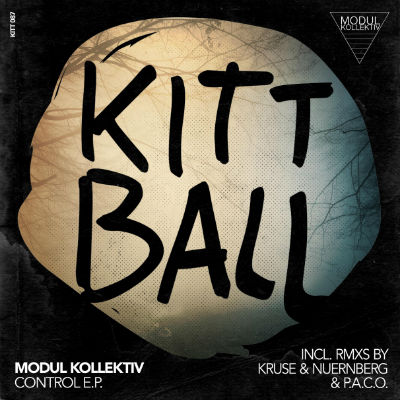 Berlin based producer and DJ, Modul Kollektiv, is set to become one of the most hyped artists this year with the release of his EP ‘Control’ – available to stream now on SoundCloud.

Released on Tube & Berger’s record label Kittball Records, the five-track remix EP takes no prisoners. First on the remix front is Kruse & Nuernberg, a German duo that have previously released with the likes of OFF Recordings and Exploited. Their take on ‘Control’ dives into subterranean depths, with chilling throbs and sultry pads generating a more mesmerizing trip. Kittball’s in-house producer and family member P.A.C.O., then delivers his rendition, a modern day deep house bomb with a techy twist. The producer also includes a pair of rave edits that provide an upsurge in velocity better suited for the underground revelers, both with and without vocals.

As part of the EP, Modul Kollektiv has also released a visually stunning music video, which takes the viewer on a ride across breathtaking landscapes, unexplored oceans and thrilling wildlife. Watch it for yourself below.