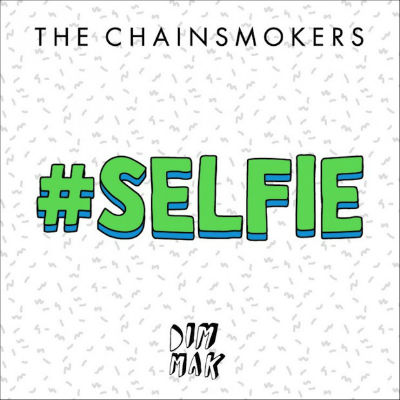 The Chainsmokers’ surge up Billboard’s Hot Dance/Electronic Songs chart with “#SELFIE” culminates in the track taking over the top spot (5-1).

“#SELFIE” (featuring an uncredited vocal from Alexis Killacam) reigns with Airplay and Digital Gainer honors, also bolting up Dance/Electronic Streaming Songs (16-7; 1.4 million U.S. streams, according to Nielsen BDS), Dance/Mix Show Airplay (4-2), Dance Club Songs (33-19) and the Billboard Hot 100 (28-18). It ranks at No. 1 for a second week on Dance/Electronic Digital Songs (111,000 downloads sold, up 26 percent, according to Nielsen SoundScan).

The Chainsmokers’ march to No. 1 took only five weeks, the fastest flight since Lady Gaga’s “Applause” needed only two frames last August.