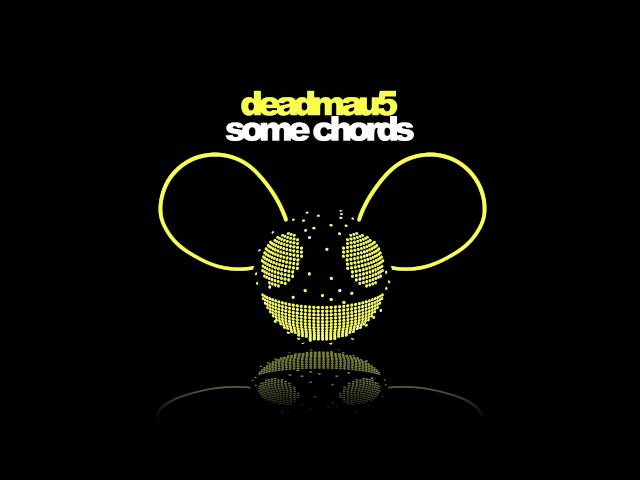 Deadmau5 has just taken to twitter to unleash his wrath once again. This time he’s targeting Hardstyle producer Wildstylez for having stolen the melody from his infinitely popular track titled “Some Chords”. In his latest rampage, Joel states that Joram Metekohy’s new track “Straightforward” copies all of the chords from the melody of “Some Chords”. Compare the two tracks below!

Check out the spat below! and, ripoff of the year goes to: http://t.co/ssENmXc3qb

And the saga continues!

Deadmau5 reactivates his soundcloud channel to mock Wildstylez with his own hardstyle track!