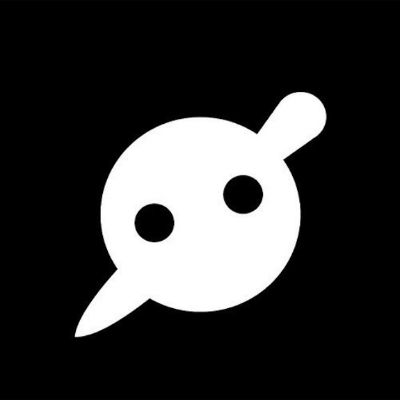 Knife Party, the DJ duo comprised of Rob Swire and Gareth McGrillen, have been on the down low with new music. Their last EP, Haunted House, released on May 6, 2013. Currently touring, Knife Party tweeted that they opened up their Future Music Festival Sydney set with a track from their upcoming album. All we’ve gotten out of the two are three fantastic EPs, and now it would appear a full length artist album is coming. Coupled with the somewhat old news that a new Pendulum album may also rear its head in 2014, Rob Swire is going to be a busy man.