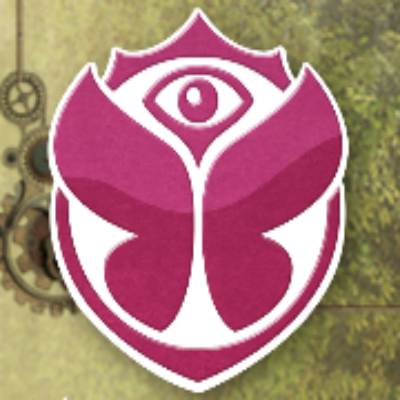 Tomorrowland, the infamous Belgian electronic music festival that last year expanded to the U.S. with Atlanta’s TomorrowWorld, may be expanding yet again. Brazilian media outlets are reporting that festival organizers have signed on host a Sao Paolo installment in May of 2015. LessThan3, an electronic music website and live streaming platform, broke the news Tuesday afternoon.

International interest in the festival has been swelling ever since a 20-minute “after movie” about the 2012 event reached more than 100 million views on YouTube. (For context, less than 200,000 people attended the event itself.) Last year, ID&T and SFX Entertainment, the entertainment companies that put on the festival, planted US roots with TomorrowWorld, an offshoot held in September in Chattahoochee Hills, Georgia.

The news of a Sao Paolo date first appeared on Brazilian entertainment website Omelete and radio station Jovern Pan earlier today (the latter’s post has since been removed, but LessThan3 provides a screen grab of the original post on its website). The reports indicate that the festival’s organizers have signed a contract to host a Brazil installment though the exact location is not yet known. Speculation points to the Parque Maeda, which is about an hour west of Sao Paolo.