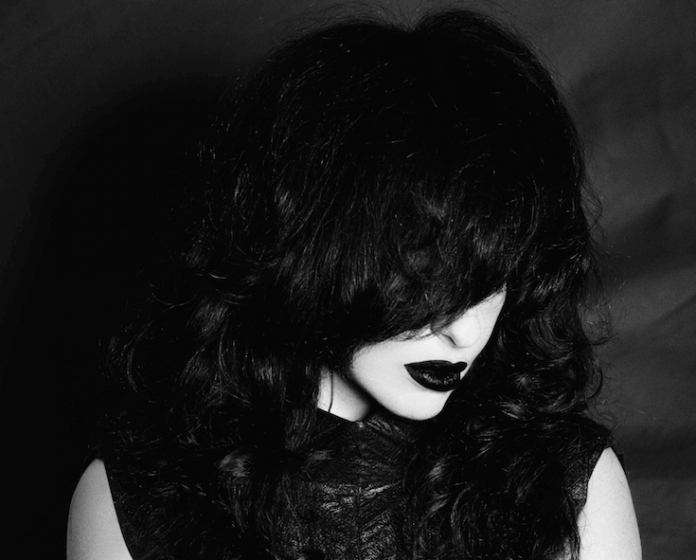 Nicole Moudaber gears up to take over Miami Music Week 2016 with her annual MoodDAY and MoodNIGHT parties and performance at Ultra Music Festival.

This time, she celebrates the 100th episode of her weekly In the Mood Radio show with a LIVE broadcast directly from her MoodDAY pool party, featuring DJ sets and special guests interviews from the world’s top artists, as well as a gathering of key music industry members. Nicole, who recently released a full-length solo EP, ‘Silent Sigh,’ (stream on Soundcloud; available via Beatport, iTunes and Amazon) is also nominated again for two International Dance Music Awards, an industry highlight of Miami’s Winter Music Conference, in Best Tech House/Techno Track (for her remix of Alcatraz “Giv Me Luv) and Best Techno/Tech House DJ — vote here (voting ends March 2). The MoodDAY party will take place at The Raleigh Hotel pool on Thursday, March 17 with a who’s who of techno, including Detroit’s global techno icon Carl Craig, Crosstown Rebels boss Damian Lazarus, underground innovator ENDO, brilliant Berlin techno duo Pan-Pot, emotional house hero Guti playing live, and of course, Nicole Moudaber herself. The celebrated day-to-night poolside event is guaranteed to satiate any discerning fan of techno and house music, and will be exclusively broadcast live on her In The Mood Radio show in 49 countries and 65 FM Stations to over 10 million listeners worldwide. Tickets are available at bit.ly/MoodDAY2016. MoodNIGHT at Trade on Saturday, March 19 will see Nicole Moudaber taking over the decks to entrance the dancefloor with spellbinding beats deep into the night. Tickets are available at bit.ly/MoodNIGHT2016.

Nicole will also be performing at Ultra Music Festival on March 19 on the Carl Cox & Friends stage.

In April, Nicole willl make her return to Coachella Valley Music and Arts Festival where she will perform with Skin of Skunk Anansie both weekends in the desert on April 15 and April 22. Nicole and Skin released their acclaimed collaborative ‘BREED’ EP in fall 2015. Then in May, Nicole Moudaber will host her own stage for the first time ever at EDC New York with Nicole Moudaber Presents MoodZONE.