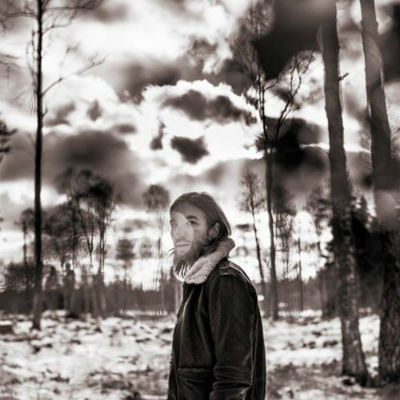 Tiesto teams up with Canadian young-guns, Dzeko & Torres to remix John Martin’s, “Anywhere For You”!

John Martin was thrusted into the dance music spotlight in 2011 when three illustrious Swedes called on the vocalist to appear on “Save The World.” Since then, the Swedish singer has appeared on some of dance music’s most popular productions and is now ready to unleash his debut single. Remixed by Dutch heavyweight Tiesto and Canadian young-guns Dzeko & Torres, “Anywhere For You” is injected with a heavy dose of melody which is aimed straight at festival stages around the world. With Ultra just around the corner, the three producers have crafted an anthem of enormous proportions that is primed to dominate Miami at the end of March. Check it out below!