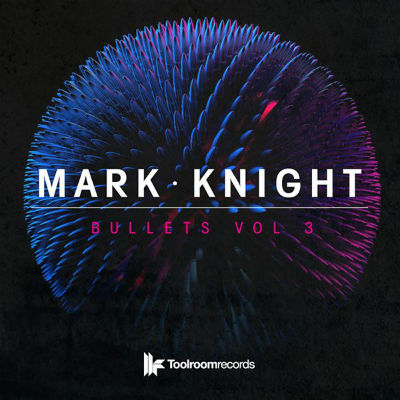 Following on from consecutive Beatport No. 1’s with ‘The Return of Wolfy’ and a successful remix of Basement Jaxx’s ‘Never Say Never,’ the Grammy nominated producer returns his focus to the club floor for two more essential cuts for Toolroom Records.

While ‘In and Out Of My Life’ epitomizing his practiced knack for upfront club productions, ‘Diary Of A Studio 54 DJ’ pays homage to one of the most nostalgically held periods in house music and the influence it has reigned over his own successful recording career. It’s an essential insight into the bigger picture in quality club music that Mark Knight has embodied throughout his musical career, marking two essential tracks for the unwinding summer season and beyond.