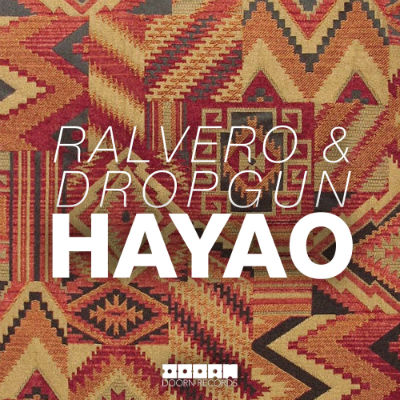 With a handful of successful Spinnin’ collabs under his belt, Dutch upstart Ralvero has found a new partner in crime for his debut on the Doorn Records sublabel. The producer has teamed up with Dropgun for impending release “Hayao,” a string-backed electro house sleeper debuted with a tease of a preview. While the cinematic intro is punctuated with children’s voices calling out the title vocal, playtime is cut short with the introduction of an aggressive build that rockets into peak-time power. What lies beyond the first 70 seconds remains a mystery sure to be solved when the track officially drops during Miami Music Week.