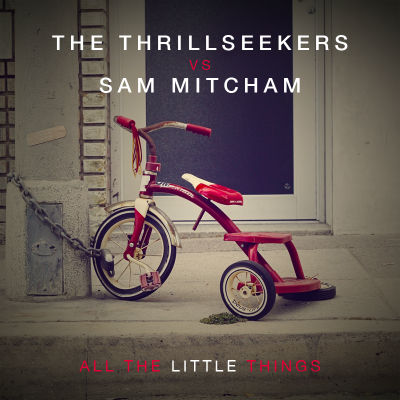 The Thrillseekers teamed up with Gods Kitchen resident Sam Mitcham for his latest release, ‘All The Little Things’.

The idea for the track came about after the 2 met up in Ibiza during the summer of 2012. Staying true to their roots, the pair set out to create this powerful, yet heavenly slice of trance.
After picking up 2 plays on A State Of Trance, Armin van Buuren summed up the affects of this track perfectly: “Goosebumps from head to toe’. Well, we tend to agree! Check it out for yourself below!

Connect with The Thrillseekers and Sam Mitcham! 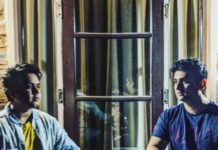