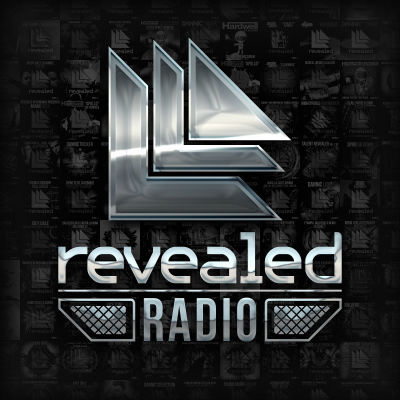 The rise of Revealed Recordings as one of the world’s most influential, independent dance music labels is only rivalled by that of its owner, world No.1 DJ, Hardwell. Coming out of The Dutch scene, famed bastion of electronic music, Revealed Recordings has gone on to define a genre. Evolving from a simple start up label to one of the biggest platforms for progressive and electro house music in the world and an intrinsic member of the scene.

Looking forward it is now time for a new chapter in the labels history and this month sees the launch of, Revealed Radio, the labels latest venture. A different Revealed artist will take over hosting duties, as each week you are taken on a ride with the hottest tunes around. Hardwell has been earmarked to take control of the buttons for the first show with a bag full of the latest Revealed Recordings exclusives, which launches in the first week of March.

On rotation over the coming weeks will be Revealed label stalwarts, Mako, Paris & Simo, Headhunterz, Dannic, Julian Calor and Kill The Buzz. The show will be aired by multiple FM stations around the world and will be available as a podcast on iTunes and on Youtube. So lock in for your weekly dose of the latest, up front, high-energy club music!

Having been an integral, dominating force with in the industry since its inception five years ago, a period of time which has seen the label drop anthems coming from everyone, ranging right through from Hardwell’s big room ascetics to debut releases of multiple talents that have grown into household names in the scene. With Revealed Radio as the latest addition to their platform and the 5-year Anniversary around the corner, it’s clear the label has spread its reach global and is now a dominant force. This year it will be hosting even more festival arenas and club events, all around the world, but remaining focused on the music first and foremost, as ever!