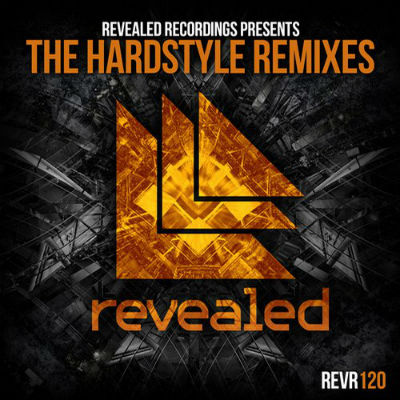 As much a continental heritage as it is an increasingly relevant sound, hardstyle has not gone ignored amid the golden age of global dance culture. Now, Revealed Recordings pays its dues to the influential sound with the first of its dedicated remix packages favouring the harder side of electronic dance music, revisiting some of the label’s biggest hits alongside a host of luminary talents from the hardstyle arena.

Dutch duo Audiotricz kick things off with a brave re-imagining of Hardwell’s crossover hit “Dare You,” turning the Matthew Koma-voiced anthem into a high-octane rave tune of the highest calibre.

While Swedish genre evangelists Wasted Penguinz give Joey Suki & Kill The Buzz’s “Life Is Calling” a notable kick in tempo and stamina, Hard Driver and Substance One give the seminal Revealed instrumental ‘The Code’ a seamless transition into the infamous genre’s remits with maximal impact.

Jay Cosmic closes things off with an emotively building and heavily climatic finale, topping off a whirlwind insight into the versatility of hardstyle and its mass appeal here in 2014.