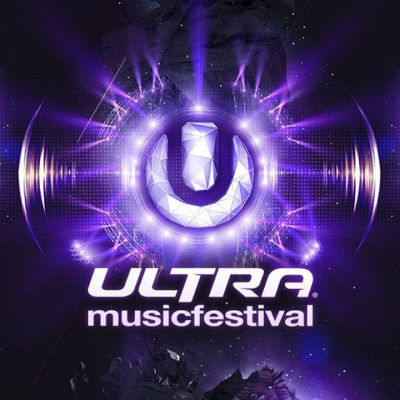 For the world’s best DJs, premier dance music festivals like Ultra Music Festival and Tomorrowland are the perfect occasions to preview their upcoming releases/collabs! Check out the list of IDs by Nicky Romero, Eric Prydz and Alesso as played by them at Ultra 2014! Nicky Romero put on a hell of a show on Saturday Night at Ultra Music Festival 2014 on the mainstage, from unveiling singles on his albums to revealing singles with newcomers! Check out the ID/Unreleased tracks he played during his set! Eric Prydz put on a great progressive set on Friday evening in his set from Miami’s Ultra 2014. He played 3 unreleased tracks including a Remix as Eric Prydz, a single as Pryda and a single as Cirez D. Check out the tracks and tell us what you think! Alesso put on a great show on Saturday night before DJ Snake, Armin van Buuren, and Above & Beyond. Three ID’s were played by the young Swede and were impressive nontheless. Including his magnificent intro titled ‘Tear Up The Roof’ which is rumoured to be coming on Refune. Check out the ID’s below and tell us what you think of the tracks!