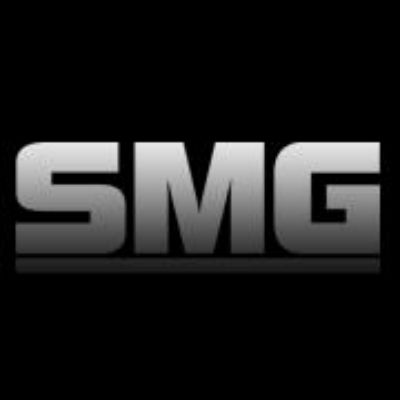 Schulz Music Group (SMG), the management and booking agency founded by Markus Schulz, houses some of the most in-demand names in the dance music industry. And we are proud to announce that Nifra and Omair Mirza now join the ranks.

Ever since her debut production “Ready” marvelled Global DJ Broadcast listeners and Coldharbour Recordings followers, Slovakian Nikoleta Frajkorova has accumulated copious praise for her production and DJ skills, and positioning herself as a flag bearer for females in the electronic industry. Having already DJed alongside the likes of Armin van Buuren, Tiesto and Paul van Dyk, Nifra’s journey turned full circle in March of 2014, as she starred in the Bratislava edition of the iconic Transmission extravaganza, sharing the spotlight with none other than Markus Schulz himself in her home country.

Following on from the anthemic “Dark Harbour”, Nifra has already unleashed a dancefloor destroyer this year in the form of “Athena”; a track which embodies her aggressive and energetic musical traits. And her “Be Progressed” radio show continues to go from strength to strength, as she presents her favorites on the second Thursday of every month via Afterhours FM.

Since its outset, the ethos of Coldharbour Recordings has been to provide a platform for upcoming talent to showcase their work to a worldwide audience. In 2014, fewer have made a bigger impact than Omair Mirza. The Dallas native has already established himself as a name to watch throughout his local area, with appearances at the Nocturnal festival and various events in South Padre Island already achieved.

With influences spanning multiple genres, Omair has captivated listeners with his unique blend of melodies and percussion-driven basslines. This year alone, two of his tracks have been staples in the sets of many, first in the form of “Chain Reaction”, and latterly through “High Roller”, which has become a summer essential.