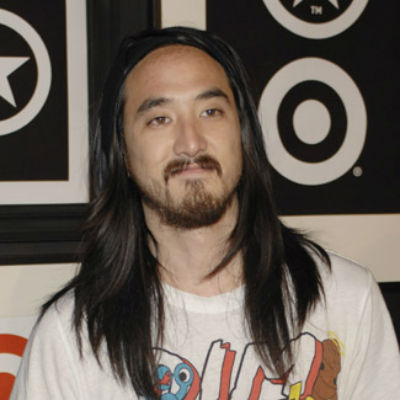 In a lengthy guest editorial piece for The Daily Beast called To Cake Or Not To Cake, the Dim Mak Records boss defended his ability to DJ and also clarified the reasons for his much-questioned cake-throwing antics.

After a parody video appeared online claiming him, Laidback Luke and Sander van Doorn weren’t mixing, the three were the centre of much discussion earlier this year.

“I’ve never played a mix CD or faked DJing. In fact I started out on turntables and records, then learned Serato, CDJs, Serato video for my visual show and now often will use memory cards plugged into CDJs when I’m playing back to back with friends.

“The clip that appeared online was a very short snippet, recorded in between mixes. Taken out of context, people think that we’re just playing a mix CD and not DJing at all.”

Referring to the cake throwing at shows, he wrote: “I was thinking of new ways to engage with my audience and with a bit of serendipity and inspiration the cake was born.

“Fans had been shooting videos and showing their friends. They saved their cake-covered shirts like a badge of honor and it became a strong element of my show. The cake had gone viral.”