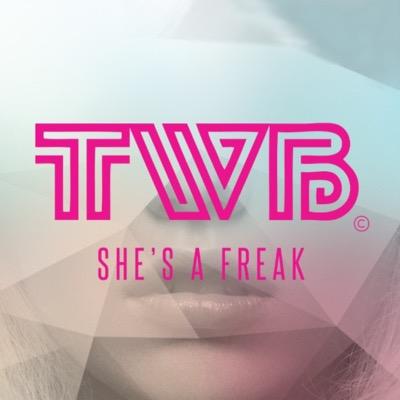 Miami resident Robbie Rivera is known for his sexy musical style so when a promo landed in his inbox with a title like ‘She’s A Freak’ his interest was certainly piqued.

He was also undoubtedly familiar with the artist name The Writers Block from their previous smash on Ultra Records, ‘Don’t Look Any Further’.

When leaving his feedback on the promo Robbie commented “I would love to remix this.” Well, not one to look a gift horse in the mouth (especially when you consider Rivera has previously remixed artists such as Kylie, Madonna, Faithless, David Guetta and Basement Jaxx) contact was made and less than 2 weeks later the remix in question was complete!

Taking the vibe of the original and adding some extra sass and his trademark tribal touches, Rivera’s remix is right on point.

Listen to The Writers Block – She’s A Freak (Robbie Rivera Mix) below.